The Institute for Evidence-Based Medicine in Old Age | IEMO aims to improve the quality of healthcare for older people, by scientifically supporting their treatment and educating professionals in the field. 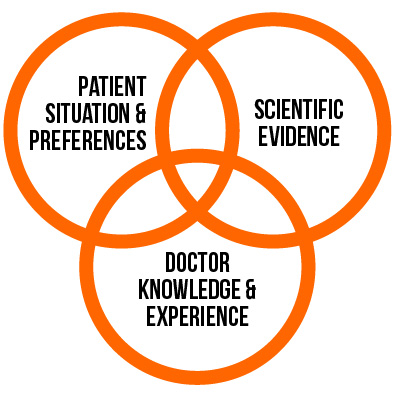 Below you will find the current projects of the IEMO:

The institute was set up as a collaboration between the Dutch University Medical Centers and other healthcare organisations.

IEMO is funded by the Dutch Ministry of Health, Wellfare and Sports and is being coordinated together with ZonMw. The Leiden University Medical Center acts as the coordinator on behalf of all partners.

After years of research and multi-center and multi-disciplinary collaboration, there is now a practical handbook describing the APOP-screening program. With this program, the APOP team [...]

Subclinical hypothyroidism is common in older people and its role in health and disease in people older than 80 years is inconclusive. Some studies suggest [...]

Recently we were involved in publishing a review article about the clinical aspects of thyroid function during ageing. One of the most common disorders in [...]